It was a hastily announced statement. Yet it was quickly clear that President Biden’s early evening address from the East Room of the White House had been carefully prepared.

For a president who’s not always on time and is too often less than articulate, this was a striking moment – direct, fluent, blunt, yet carefully unprovocative too.

It was full of powerful one liners.

“To the citizens of Russia: You are not our enemy.”

“World War Two was a war of necessity. But if Russia attacks Ukraine, it would be a war of choice, a war without cause or reason.”

They were sound-bytes which reverberated as they were designed to.

“I say these things not to provoke but to speak the truth — because the truth matters; accountability matters.”

“And make no mistake: The United States will defend every inch of NATO territory with the full force of American power.”

On the key question – will Putin invade or not – there was a subtle change in tone.

No mention of “imminently”. Instead it is now a “distinct possibility”. Still unnervingly likely then, but it seems the diplomatic avenues remain very open and active.

President Biden’s messaging to the Russian people was striking and unusual, but honest. 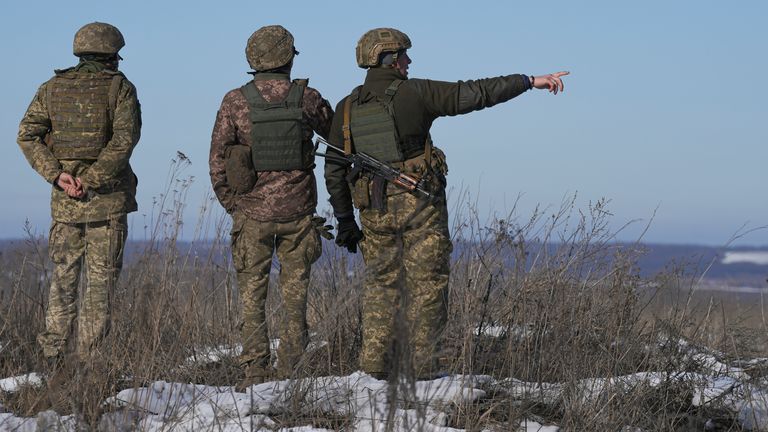 Russia ‘pulling back’ from border


Also striking was his claim that there are now 150,000 Russian troops amassing on the Ukrainian border. This appeared to be a jump from about 130,000.

But other European sources have concurred with the assessment: an extraordinary military movement – 10 battle groups and half the Russian Air Force.

On the Russian video released to suggest that a drawdown had begun, Mr Biden was more than sceptical.

Western diplomatic sources have been more explicit: the Russian pullback is cosmetic for now; a gesture by Putin maybe (he chose to release the images, after all) but it doesn’t ‘materially change the facts on the ground’.

So what next? Well some in Washington had suggested today would be Putin’s invasion day.

Behind that jeopardy though, the vibe I get is that diplomacy could yet prevail. 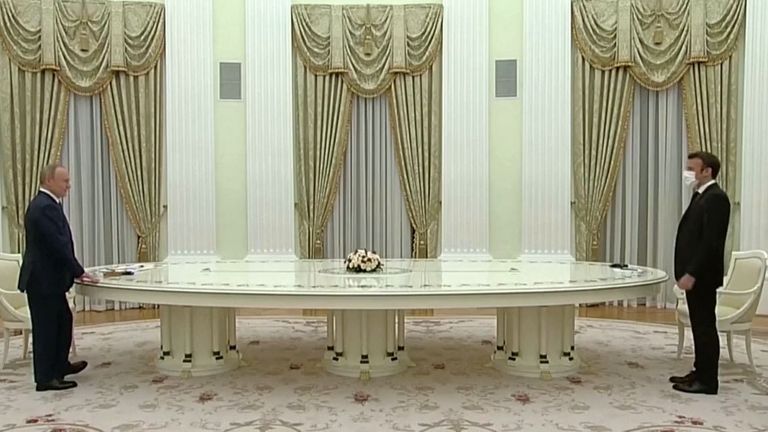 Vladimir Putin always has a hierarchy of objectives. He has time and he’s the consummate opportunist. He’s enjoying the attention of European leaders shuttling through Moscow to sit at the end of his long table.

President Biden would far rather be focusing on the the bigger issue – China. But he’s eyes on Russia right now….